Patrol is an activity available in Destiny.[1] Patrol allows players to freely roam in a location. Players can battle enemies, locate and accept patrol missions, partake in Public Events, or simply explore at their own leisure.

Patrol missions are short objectives that Guardians can accept while patrolling. The Guardian can only take on one patrol mission at a time. They can be completed for bounties and to gain faction reputation. They appear as green blinking beacons in the world, and can also be seen as floating icons in the Ghost's navigation mode.

Each icon corresponds to a different objective for the mission.[2] The missions may take place in different areas of the map, but will always be some variant of these patterns:

After completing a random number of patrol missions, a special mission may start automatically. This new mission is described by the Ghost as a mysterious signal, encrypted with an "activity cipher" that prevents clear instructions from being given. The player must experiment with various actions to discover the mission's requirement; if the discovery is not made within a few minutes, the requirement will be gradually revealed. After discovering and completing 3 stages, the player will be granted 12 faction reputation and 25 Vanguard reputation, as well as 2-3 Strange Coins.

The name of the mission depends on the destination on which it occurs:

The possible actions that may be required to advance each stage:

Patrols in Destiny set you loose in the different sprawling maps to wander as you see fit as the game doles out an endless supply of little missions for you to accomplish in it. Rise of Iron gives a new patrol area, The Plaguelands, as well as a new type of Patrol in the Quarantine Patrol. Here's all of the different Patrols you can do in Rise of Iron's Plaguelands, what their HUD symbols look like, and tips for completing them.

Kill Patrols – Kill Patrols are all missions that have you kill a certain amount of enemies, plain and simple. None of these missions are picky about what kind of enemy you kill or what area you do it in so long as you score a certain number of kills. The symbol for Kill Patrols is a diamond surrounded by four little triangles.

For the second half, you're going to want to dig into cover and pick off the swarming enemies just like any crowded firefight. Shiro-4 will also drop a Relic Hammer for you to use, and while it won't last long enough to get you through the whole onslaught, it will thin their initial numbers considerably. Note that a high-ranking enemy type will accompany the last wave, so tread lightly. Quarantine Patrols are marked with a symbol made up of several rhomboids arranged into a pattern. It's difficult to describe, so note the accompanying image.

Anomaly/Scan Patrols – In previous Destiny content, these Patrols had you going to a location and scanning it with your Ghost, but in Rise of Iron it serves a different function. If you see a Ghost symbol at The Archon's Keep, start the patrol to set into motion the Echoes of the Past questline which culminates in you constructing a Gjallarhorn rocket launcher. Check out our guide to getting the Gjallarhorn as well as the one for getting the necessary collectibles the Iron Medallions.

Looking for a particular patrol mission symbol in Destiny: Rise of Iron? We got you covered. 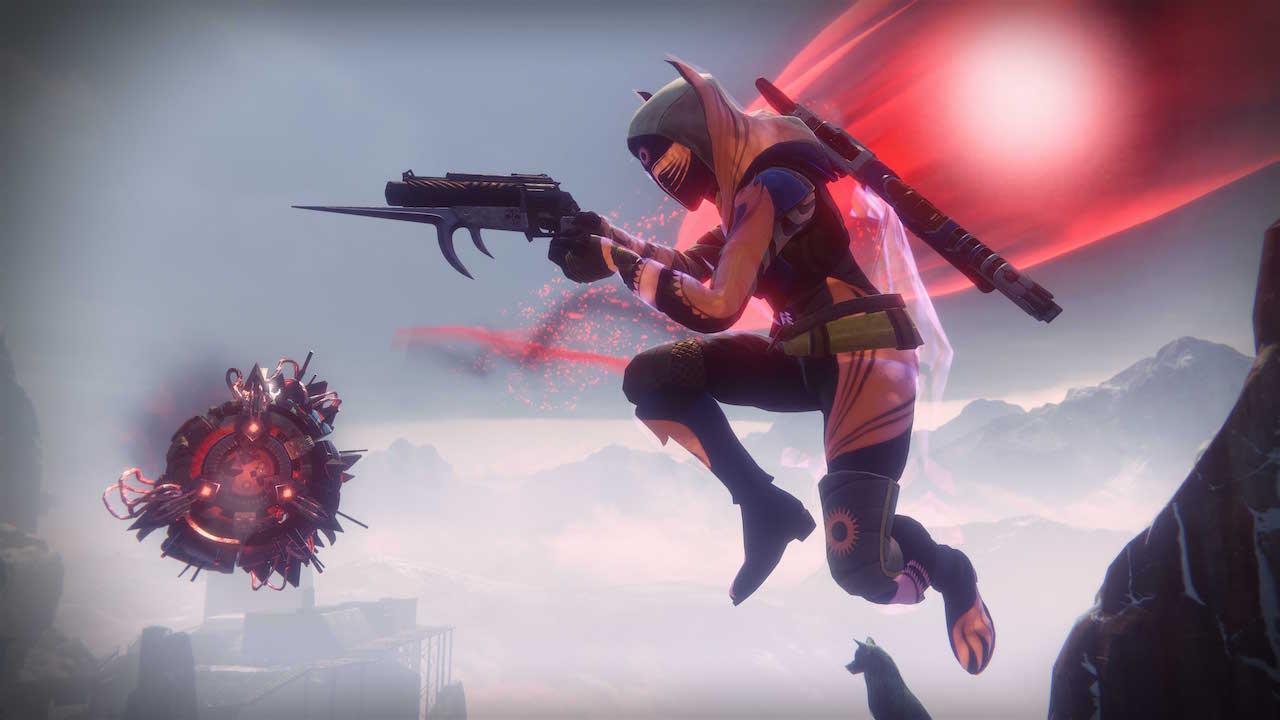 Destiny: Rise of Iron adds a new kind of patrol mission, and reuses the old patrol symbols from previous releases.

It's important to know your way around these patrol symbols as several very important Rise of Iron quests call for the completion of specific patrol mission types.

Looking for more info? Maybe our Destiny: Rise of Iron guide will help.

There's the Patrol With It Rise of Iron Record Book entry to consider, for example, or the mysterious "anomaly" objective in Echoes of the Past, the Year 3 Gjallarhorn Exotic quest.

So here's a quick guide to patrol symbols in Destiny: Rise of Iron. 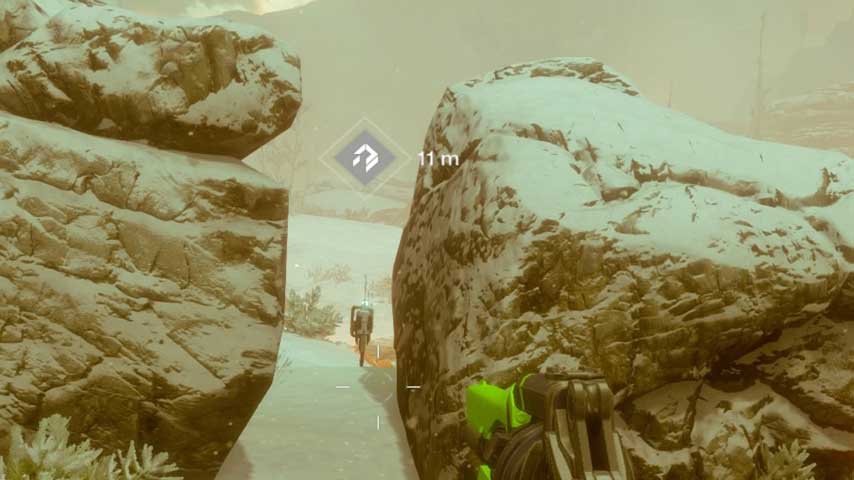 Quarantine missions task you with killing an Elite (yellow) Splicer unit, then holding a sealed zone from wave attack - but you do get an axe to help you out. It's sort of like an Archon's Forge taster. The Quarantine patrol symbol is the Siva mark - a sort of zig zag thing, as shown above. 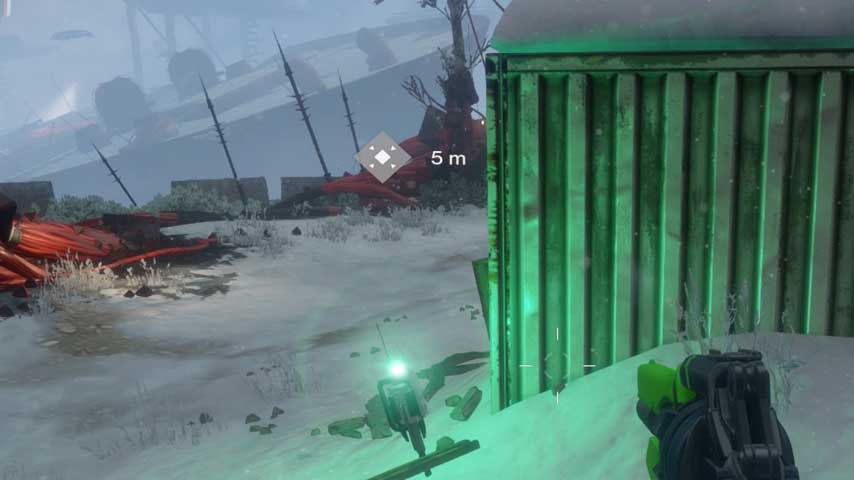 Kill patrols are simple - just murder a number of enemies. You can go for any enemy type; all that matters is the headcount. The Kill patrol symbol is four little triangles arranged like an X around a larger diamond. 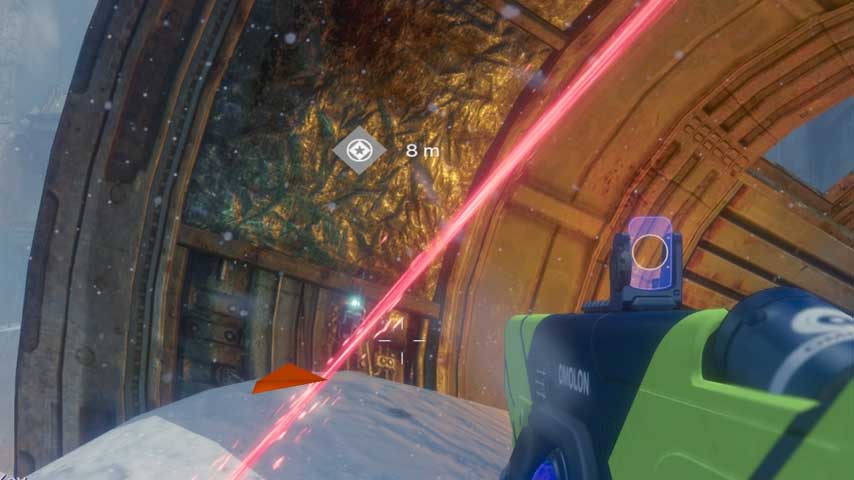 One of the rarer patrol missions, Assassination patrols are also known as VIP or High Value Target missions, depending on who you talk to. Look for a star in a diamond in a circle. In these missions you'll be guided to an Elite (yellow) unit, so it's sort of like a mini boss fight. You get higher rewards for these than for the other standard patrol types. 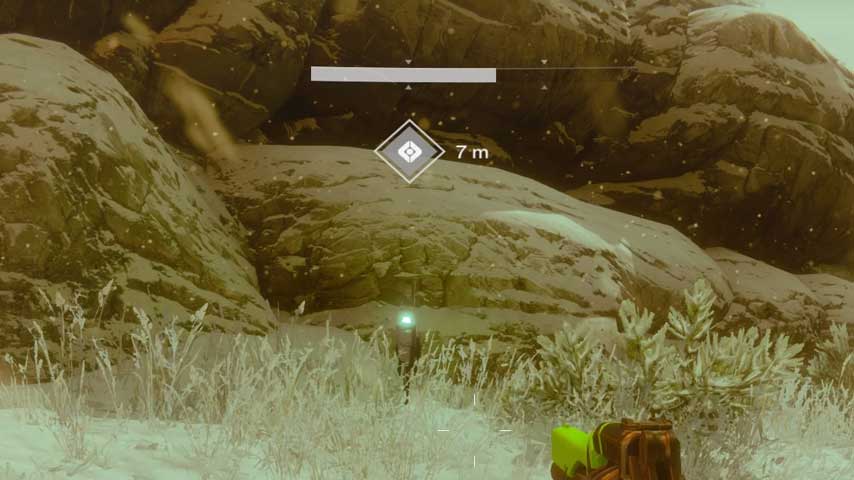 The patrol symbol that looks like a Ghost indicates something you'll need to investigate with your talking PDA. In vanilla Destiny and The Taken King these are called Scan missions, but in Rise of Iron it sometimes indicates an "Anomaly" - notably during the Echoes of the Past quest. 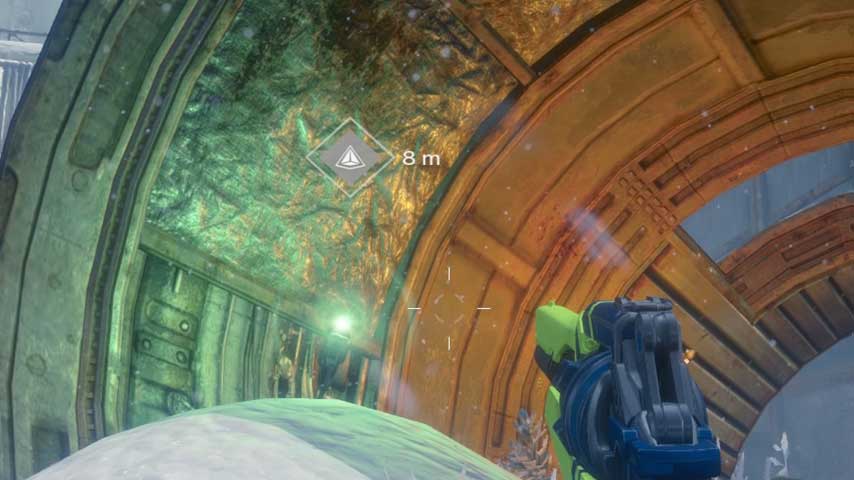 These are not the same as Kill missions. You need to target a specific enemy Faction or sometimes even specific unit types, then collect the loot they drop. You can check your target by bringing up your Ghost to read the mission details. The drop rates are usually pretty high, but if you find you're having no luck you can often kick it back into gear by travelling to a new zone. The Kill and Collect patrol symbol is an item triangle, just like you'll collect during the mission. Sometimes these are called Item missions. 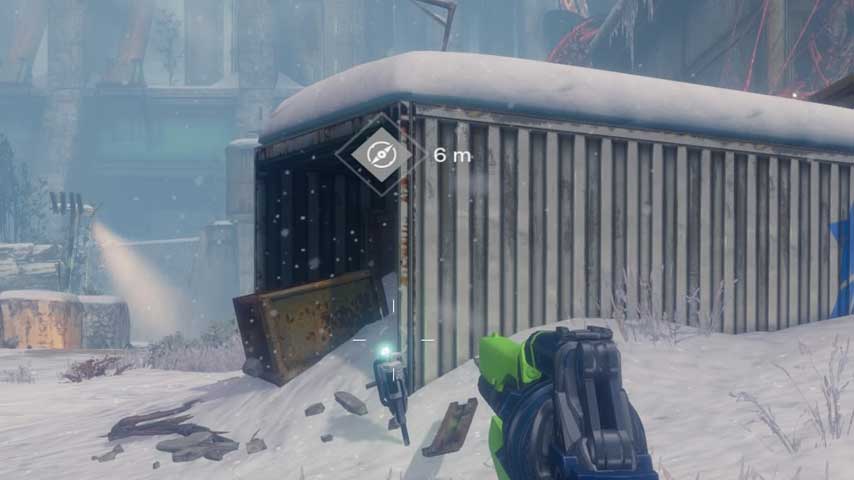 The official worst patrol mission has you going to a usually inconvenient and boring place to stand still for several seconds. Unless you're lucky enough to end up somewhere with lots of enemies, it's pretty dull stuff - but useful when you're learning your way around. The Survey patrol symbol is a compass. Sometimes these are called Scout missions.

"What do you want, what?" she asked incredulously. What was happening to her. I would understand her if she had behaved like this BEFORE we met four months ago - but not now. She acted as if in our life there were none of those fifty-five hours. "Sarafina.

Legs stop listening and a tremor runs through my body, my dear, how I want you, just don't let me down now. No, no, no need to turn your eyes away, let them look with burning eyes. But a miracle, she herself, she herself reaches out to me, already my hand gets tangled in her hair, and now, finally, something that I have.

Been waiting for so long, than I suffered for long six months. I touch her lips, feel a small shiver running through her entire body, I merge with her, I feel the smallest movement of her.

She gently ran her hands over his back, stuck out her tongue and touched the cold, wet nose. - I'm yours, doggie. A girl whispered in the rapist's ear. Take me gently.

I also number without looking. Then, we both look at 1, you get two hits. We look at number 2 - you get four. and so on until the end. Coming.